The seabird season has begun in a big way on the Farallones. All of the elephant seal pups have weaned and gone off to the ocean and the island has been taken over by breeding seabirds.

Common murres have arrived at the island in force and are covering all the windward slopes. 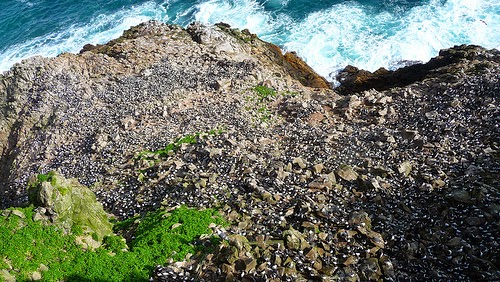 Western gulls are building nests and fighting over territories 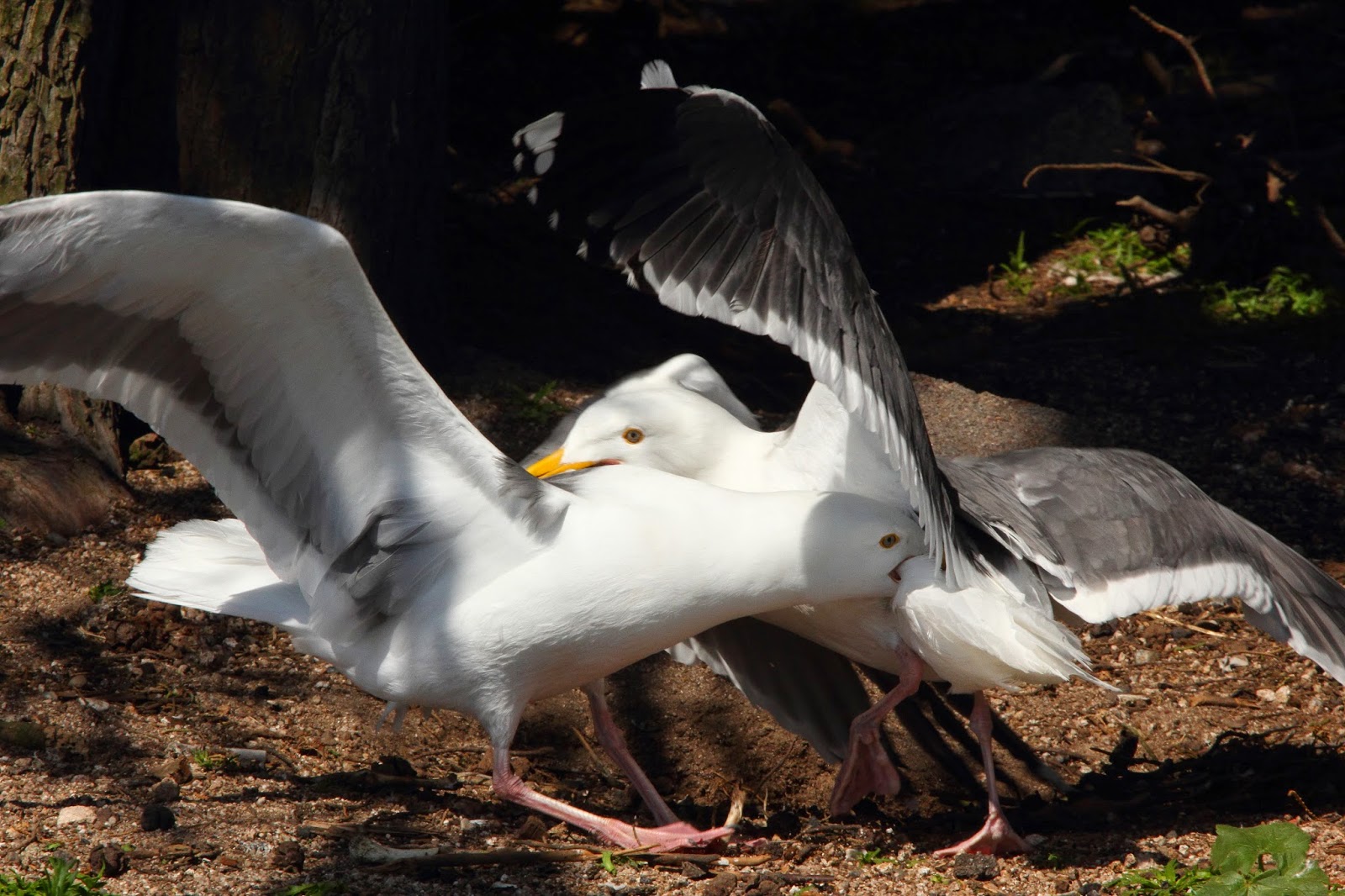 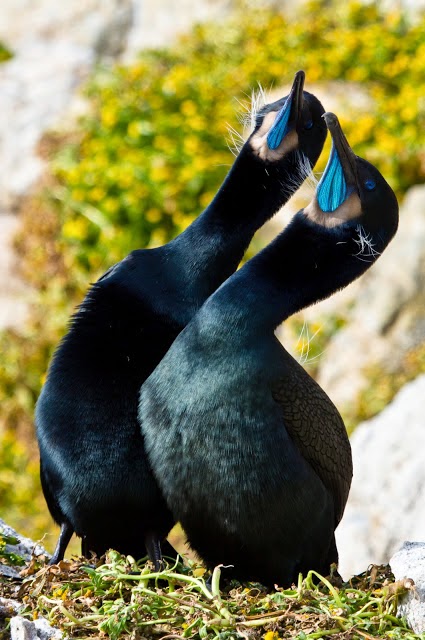 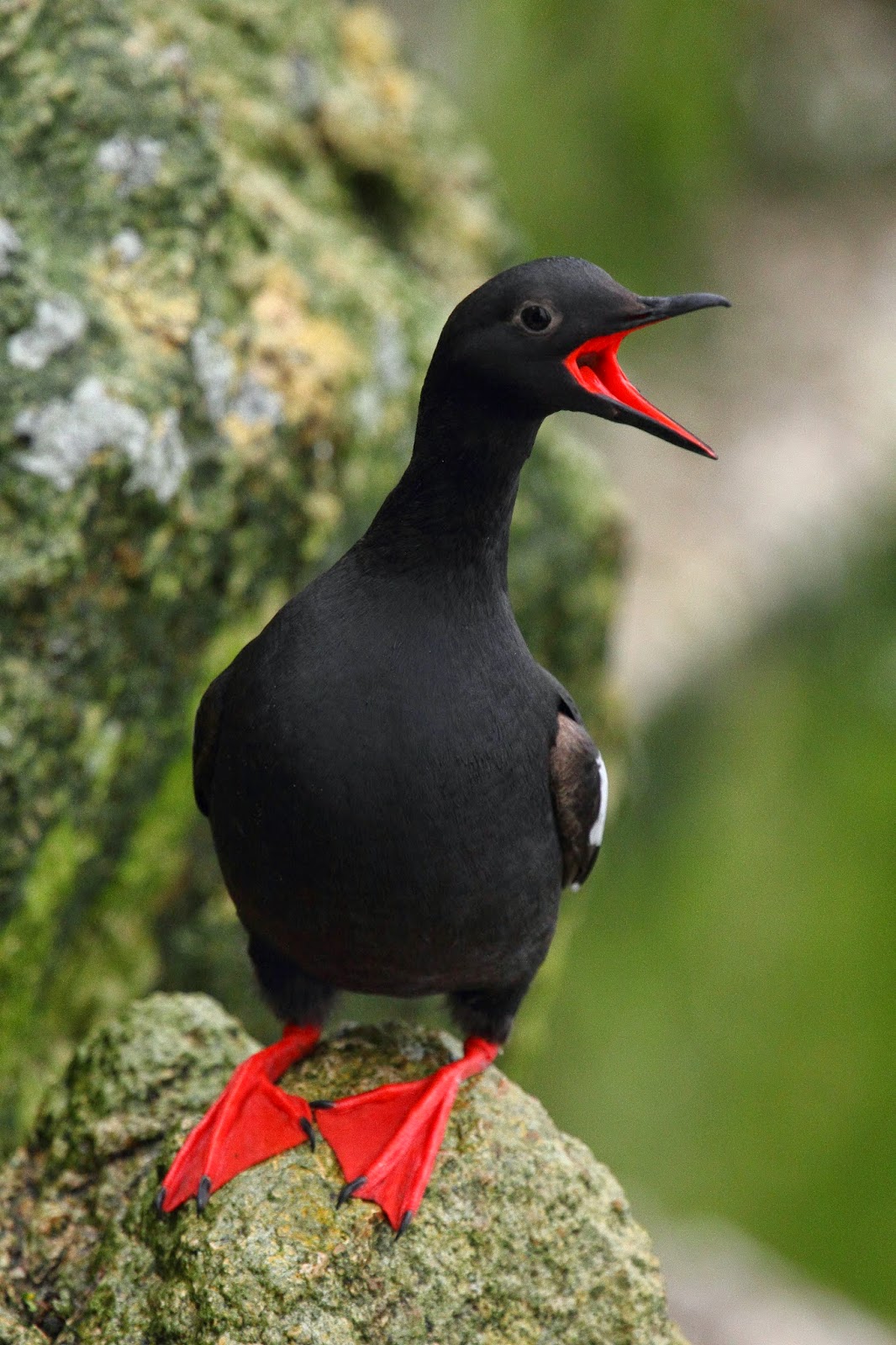 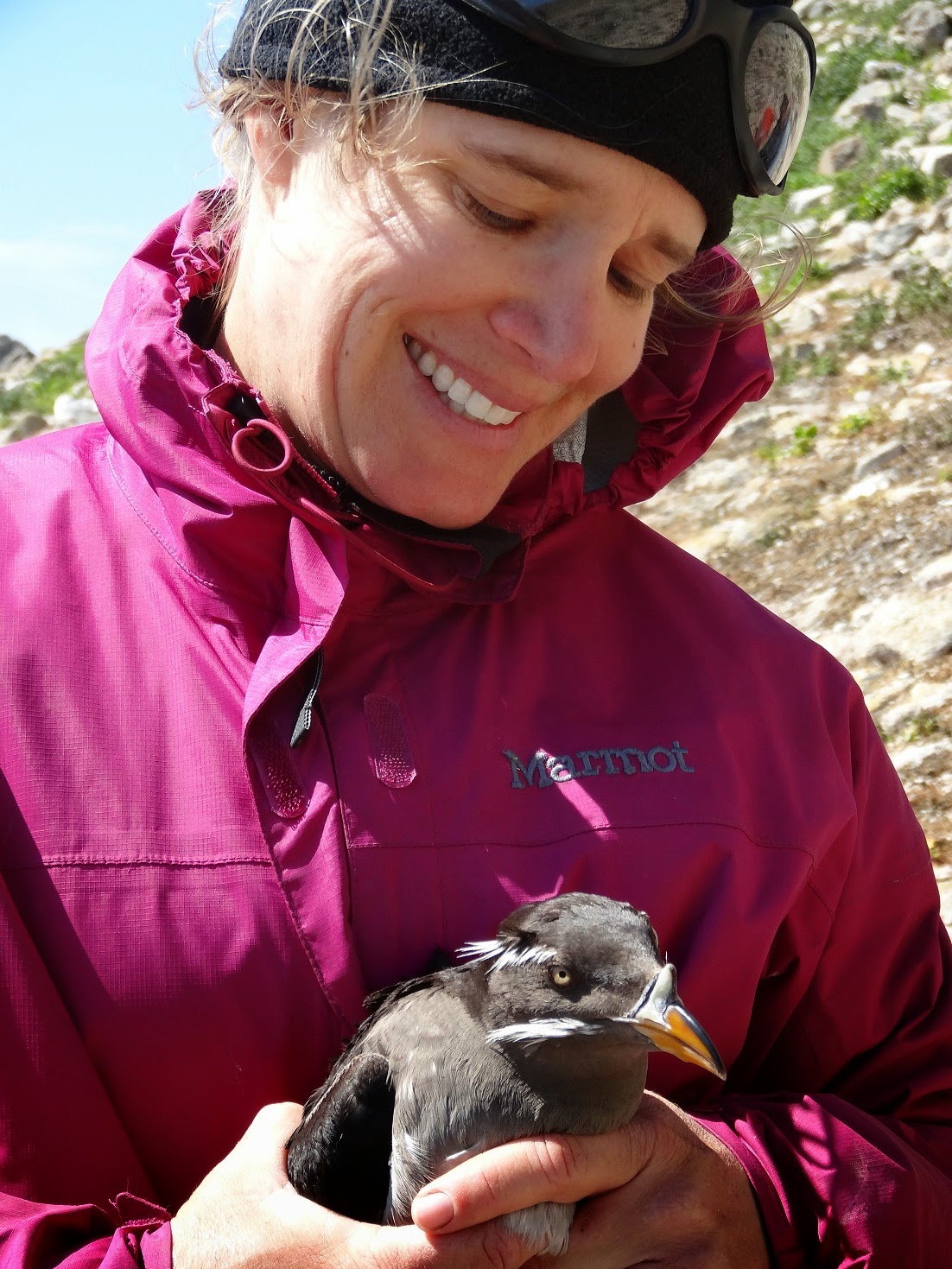 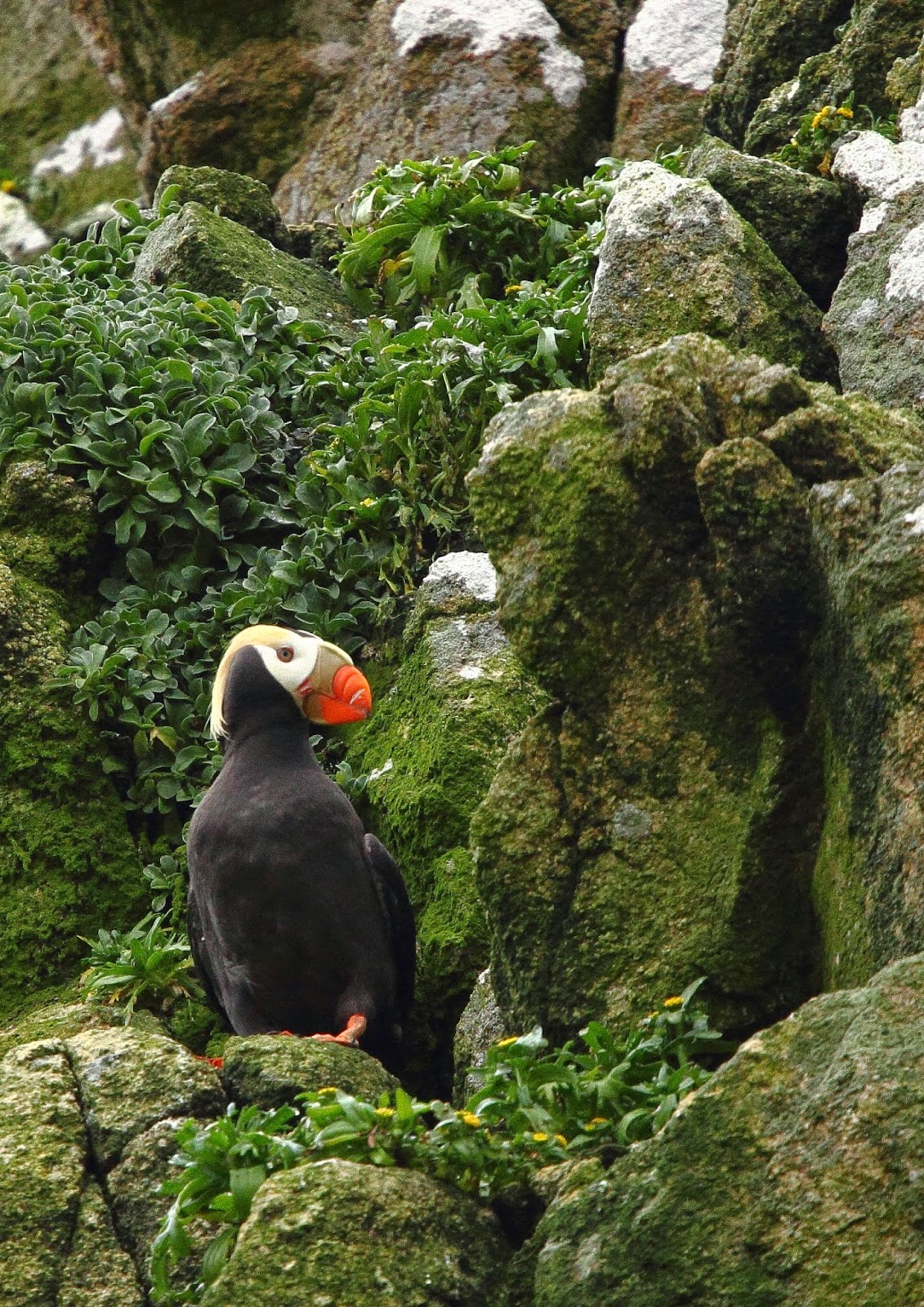 Even the Gannet is trying to get in on the act, displaying and gathering nesting material.
Though since it is the only one of its species in the Pacific, its efforts are likely in vain. 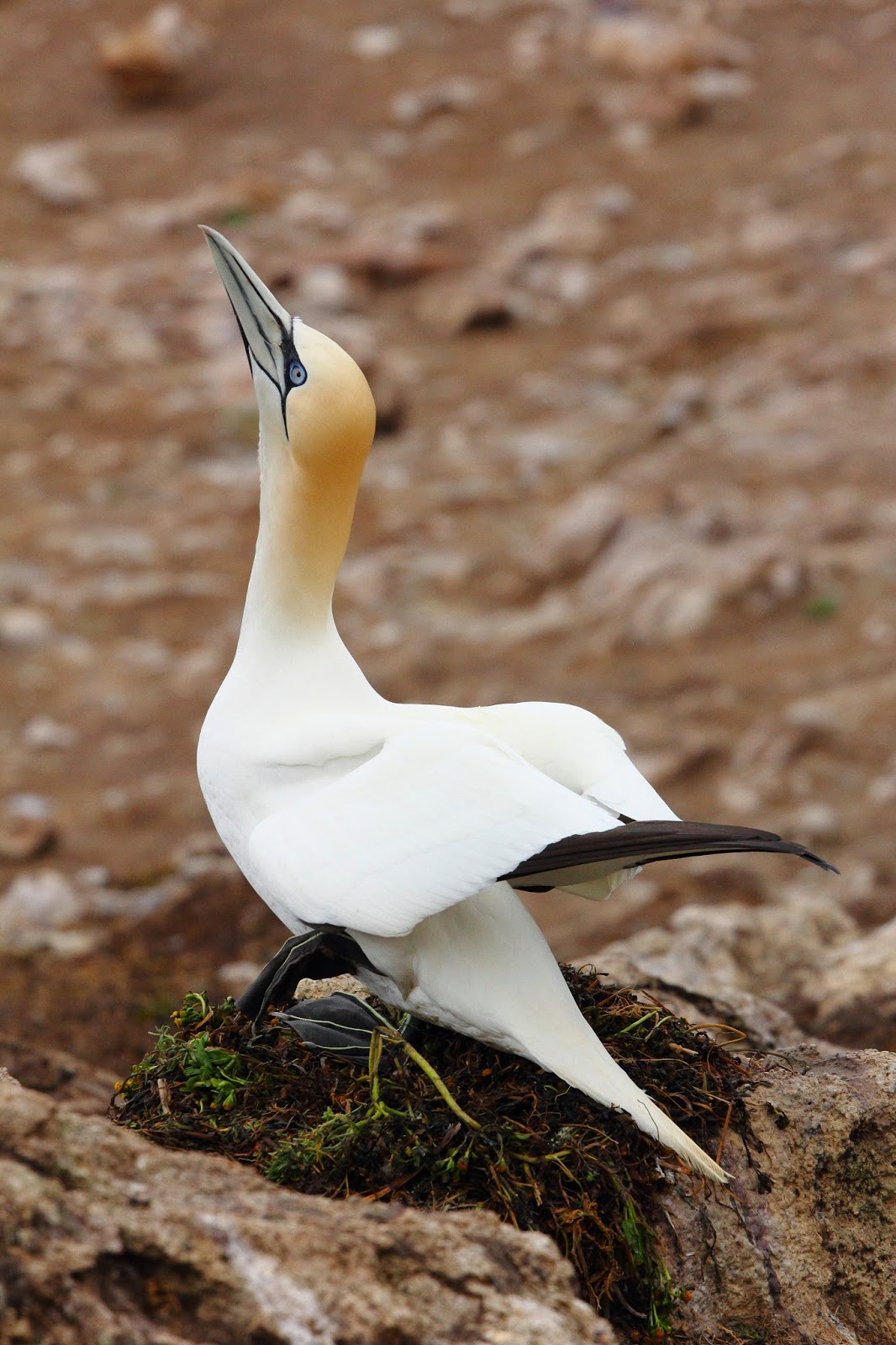 However, the stars of the season to this point have been the Cassin's auklets. 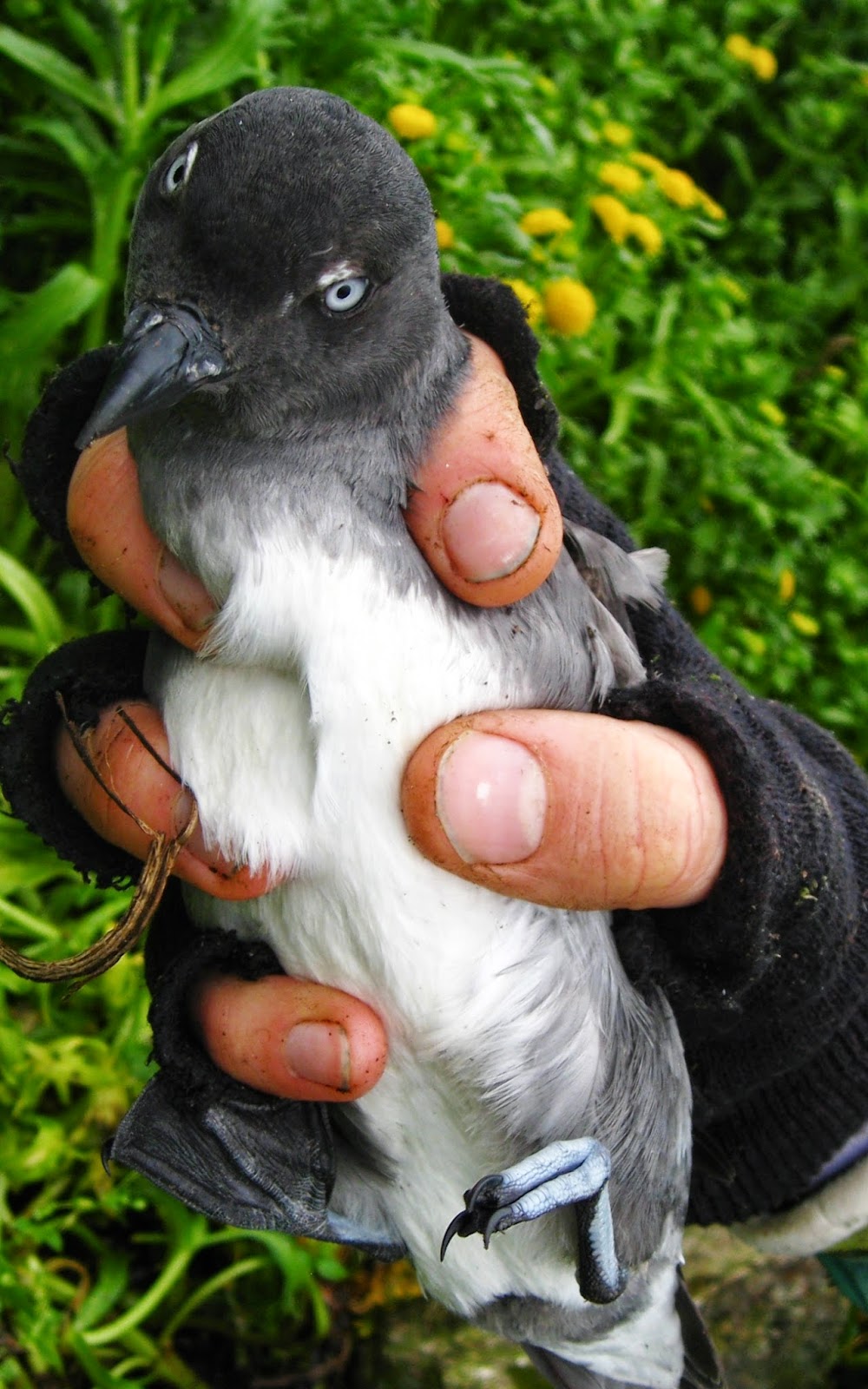 Cassin's started laying eggs late in March and by mid-April signs were pointing towards a big breeding effort. So, on our breeding box check just before Easter, we were expecting to find many new breeders. But what we found exceeded even our wildest expectations. The check that day yielded 286 new birds! An all-time record for a single day. What was expected to take a few hours ended up taking all day because of the huge number of birds. Oh, and there was a resupply boat that day as well which occupied us for a few hours.

This time-lapse video taken that day by island biologist Mike Johns shows an extraordinary day in the life on Los Farallones compressed into a little over four minutes.

We finally got to the last box (which of course had a breeding auklet inside) just as the sun was dipping below the horizon. With so many Cassin's breeding now, it is a perfect time to get involved with our Adopt an Auklet program. 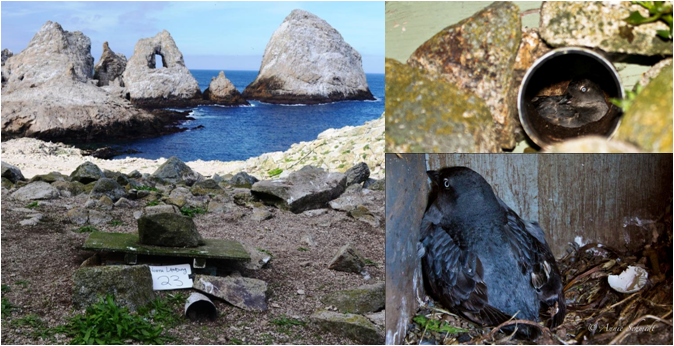 By adopting an auklet for the season you help to protect the Farallon Island colony, increase and improve artificial nesting habitat, monitor birds at their nest throughout the breeding season and enable us to learn from Cassin's about the health of our local marine ecosystem.

All  donations go directly towards helping to support our research efforts and to restore the Farallon Islands. We have a limited number of auklet boxes available for adoption. So Hurry!
Adopt an auklet today!
No comments: