A crew transfer occurred on Oct 25th ushering in a shift from the early and mid season migration to the late season migration. During fall migration, the early migrants include the bulk of the shorebirds, flycatchers, and warblers which pass through mostly during late August and September. During October, these species begin tapering off rapidly while the sparrows and kinglets rapidly increase. This overlap of early and late migrants creates the greatest avian diversity on the island in early October when we hold the Farallonathon. During November, the late period, gulls, sparrows, and thrushes typically dominate.


After the big rain in mid October, northwest winds returned to the island and kept most of the migrants on the mainland. The crew transfer was a bit dicey as the East Landing crane, our normal mode of getting on and off the island, needs drastic repairs. This meant we needed to use North Landing which is less protected from the prevailing northwest swells and wind. Luckily, the swells were not too big on the day of the transfer and everything went smoothly. As we were transporting our food and gear from the landing to the houses, the winds really began ramping upwards. By the following day, the winds were a steady 25 knots gusting to 35. The one good thing about this wind at this time of year is that it occasionally brings us some long-winged goodies. On 27 October, a Snow Bunting was found by two interns conducting a standardized area search of the island. 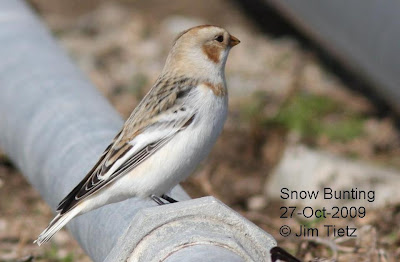 Another exciting arrival was a Golden-crowned Sparrow that we first captured in 2006. We color-banded it with the combination S/OOY: silver on the left, and orange - orange over yellow on the right. This bird has overwintered on the island every year since then. It's fun to imagine this bird flying out to the tip of Pt Reyes and gazing longingly across the 20 miles of open ocean to its winter home of barren rock. 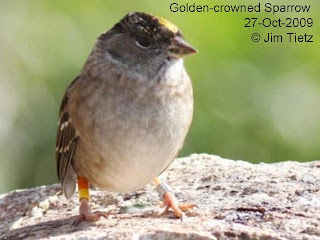 The following day the winds calmed down a bit more and we were rewarded with an even more unusual bird for the Farallones, a Western Bluebird. This was only the 3rd record for the island; the last two records occurred in the late 1980's. Although Western Bluebirds are regular along the coast, there are nearly 10x as many Mountain Bluebird records. 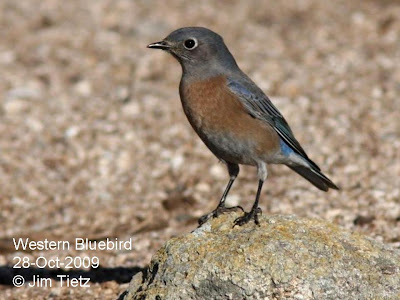 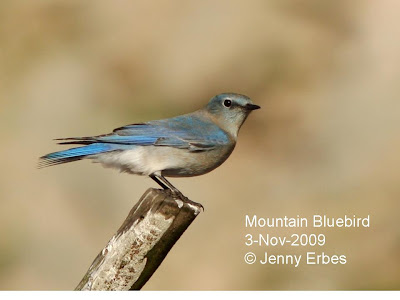 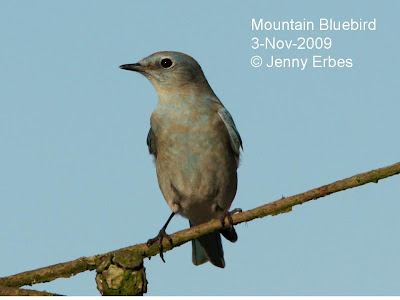 We also spotted a Brown Booby which is becoming more regular to California and may even start breeding here if global warming continues unabated. We have recorded Brown Boobies on the Farallones annually over the last few years. On October 30th, we went out on the zodiac into Fisherman's Bay to photograph this bird while it was perched on Sugarloaf Islet with cormorants and pelicans. 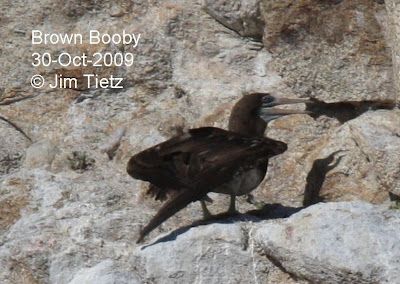 On November 3rd, a Common Raven began croaking on the island. This was only the second fall record since PRBO began collecting data on the Farallones 42 years ago. Historically, these birds occurred on the island until the islanders shot and killed them over 100 years ago. There is still a place on West End called Raven's Cliff where it is believed that they bred. Since their extirpation, records on the island have been widely scattered with a record in April 1972 and then another on 4 October 1995 that rode out on the gusty east winds associated with the big Pt Reyes fire. However, a few years ago, they began arriving more frequently during the winter and spring. Last spring a pair spent a few months on the island and it seemed as though they might start breeding, but it appears they probably did not. Although it would be great to have ravens breeding on the island as they once did, they are also highly intelligent predators that were frequently seen digging Cassin's Auklets out of their burrows. The level of mortality that seabirds (or any species for that matter) can withstand is tied directly to their reproduction. When ocean conditions are good and productivity is high, then a native predator has little impact on a seabird colony, but when ocean conditions are poor, as they have been periodically this decade, the additional mortality can be devastating. 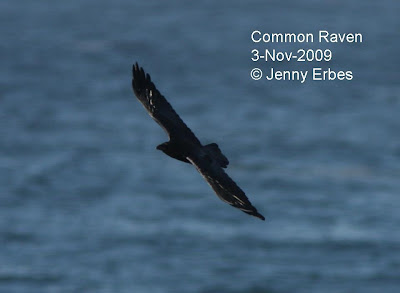 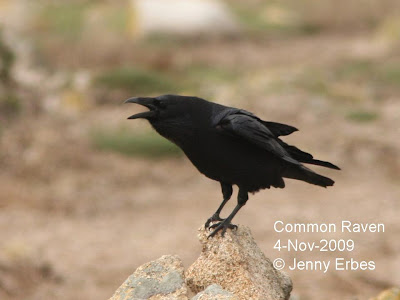 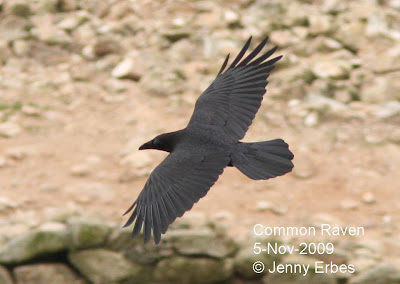 Sometimes the raven did a good deed such as eating the Siberian House Mice that were introduced in the 1800's by Russian sealers. 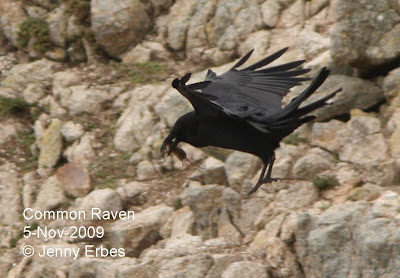 The only noteworthy insect for the period was a Brown Lacewing that was perched on the lighthouse. It is probably Hemerobius stigma which is considered the most common conifer-inhabiting Brown Lacewing in North America. We are currently uncertain as to whether this species has occurred on the Farallones before. 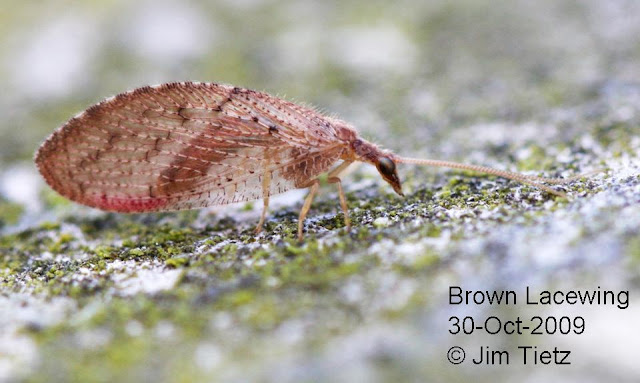 Nice Blog Posting! a little late in the day for me but nice to see them all in one place. thanks for publishing this article.